It is the most famous ballet of all time: ‘Swan Lake’ to the music of Peter I. Tchaikovsky with the story of Prince Siegfried falling in love with the swan queen Odette who is under a wicked spell. Since its world premiere at the Bolshoi Theatre in Moscow in 1877 it has been the subject of numerous interpretations. The epitome of these remains the legendary choreography created by Marius Petipas and Lev Ivanovs in St. Petersburg in 1895.

Martin Schläpfer has touched upon ‘Swan Lake’ and Ivanov’s movement from the two white acts on several occasions in recent years, notably in his Tchaikovsky ballet ‘Pathétique’, premiered in 2007, and in his ballet ‘Johannes Brahms – Symphony No. 2’, created for the Ballett am Rhein in 2013, which he initially described as “his ‘Swan Lake’”. However, the fairy tale story and the Tchaikovsky’s music will not let go of Martin Schläpfer – to the extent that now in 2018 he will present his own interpretation of ‘Swan Lake’: as a contemporary artist but, typically for him, with a freedom that respects the past and the remarkable individual dancers of the Ballett am Rhein.

Alongside shorter, often abstract works, in recent years Martin Schläpfer has repeatedly shown himself to be a master of major forms. In ballets such as ‘Ein Deutsches Requiem’, ‘DEEP FIELD’, ‘7’, ‘Neither’ and ‘Nacht umstellt’ he has brought the fragmentary nature of life and its fundamental stories, questions about human relationships, about having a home and being excluded, about realities and their utopian counter-worlds to the dance stage and in doing so he has made what cannot be understood and cannot be seen visible in fascinating ways. Such questions are also to be found in the romantic fairy tale of ‘Swan Lake’ with all its “darkness, psychic secrets and archetypes” (Martin Schläpfer).

ACT 1
Prince Siegfried is celebrating his birthday with his friends – including Benno – and people from the vicinity. The party mood is interrupted by his mother, the Queen, accompanied by the Master of Ceremonies. She informs Siegfried that the next day the ceremony will take place where he has to choose a wife to continue the family dynasty. Siegfried is in despair. He loves his independence and freedom.

ACT 2
Lost in thought, Siegfried runs into the forest. When a group of swans passes him, he feels magically attracted to them. Although it is almost midnight, he follows them and watches as they suddenly transform into women beside a lake. One of them is Odette. She is protected by her grandfather but at the same time at the mercy of her stepmother, an evil witch who holds Odette and her friends prisoner with the aid of Rotbart and her entourage. It is only by day that they can enjoy a little freedom while they are transformed into swans. Odette can only be redeemed by love. Siegfried falls in love with Odette and swears to be faithful to her forever. Her stepmother and Rotbart cast a destructive spell.

ACT 3
The engagement party is in full swing. Three princesses present themselves to Siegfried – but all he can think of is Odette. His friends and the courtiers try everything they can to maintain a cheerful atmosphere in front of the Queen. Suddenly an unexpected guest arrives in the company of an unknown woman. Siegfried takes no notice of the warnings of his own inner voices: convinced that this unknown woman is Odette, he chooses her as his bride. At that moment Odette appears – enchanted by her stepmother. Together with Rotbart she has created Odile – a chimera with the sole purpose of destroying love. Siegfried is distraught. The Queen collapses. She has now lost not only her son but everything she has been living for.

ACT 4
All life has died in the stepmother’s world. In great panic Odette flees back to join her friends. Siegfried has followed her. Once again her grandfather attempts to protect her: but in vain. Her love has been betrayed. Odette dies. Siegfried follows her. Swans glide in circles across the lake. 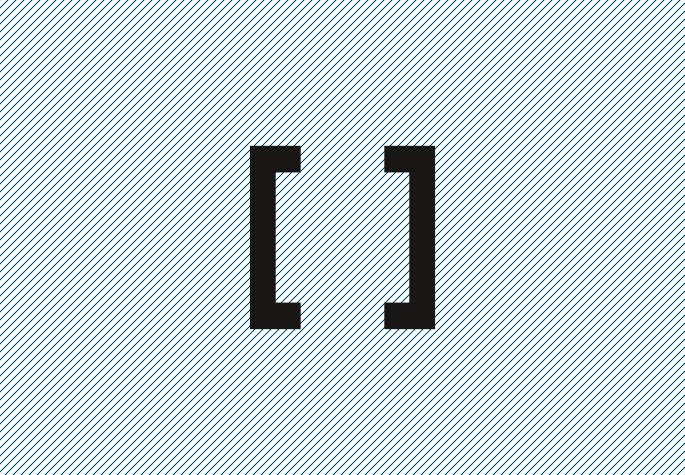