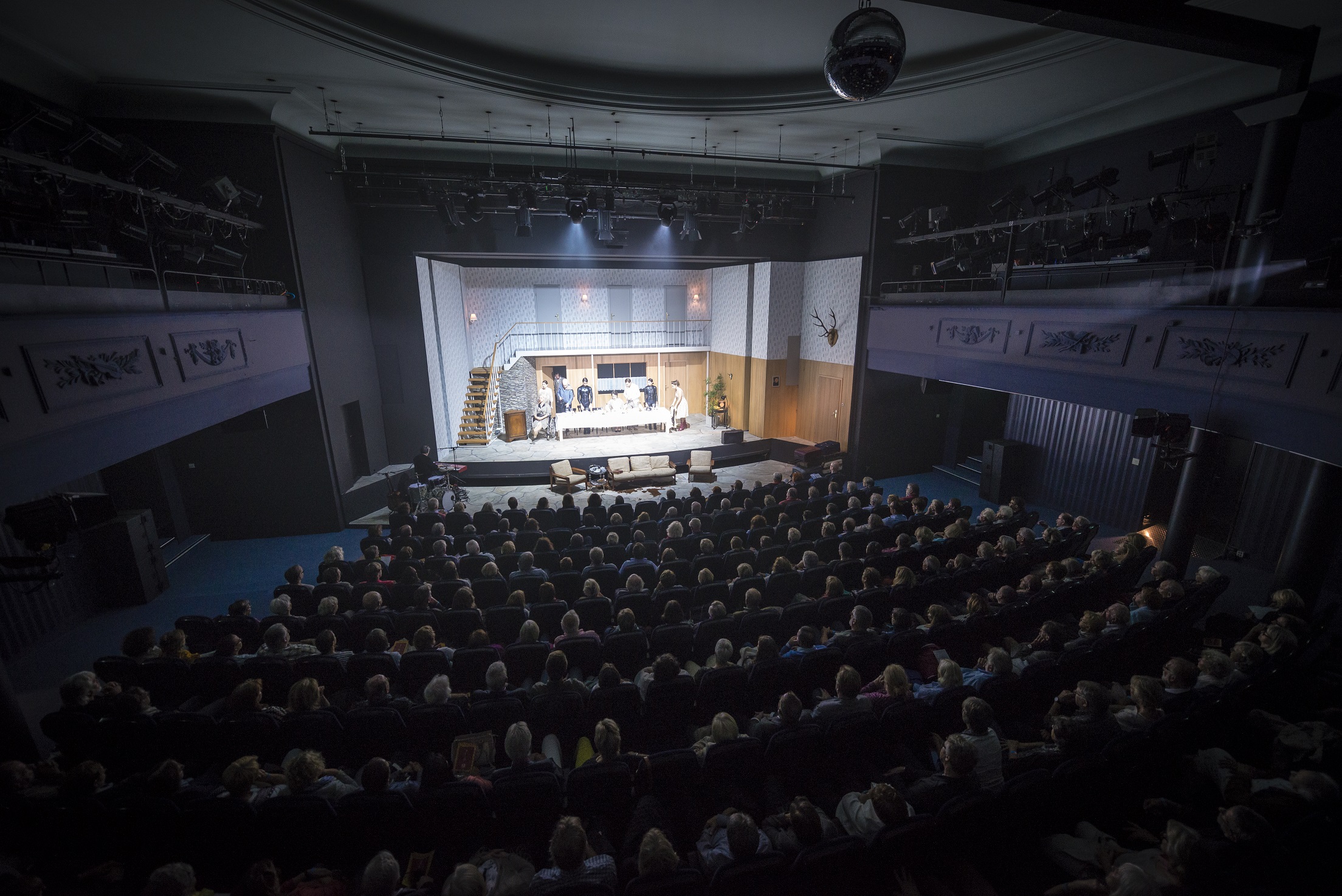 The RuhrBühnen – 11 publicly financed theatres, distributed across 9 cities in the Metropolis Ruhr – have been working together since 2015. With approximately 200 premieres and (German-language) debut performances per year in the fields of spoken theatre, musical theatre, dance theatre, ballet, performance theatre, modern dance, opera and operetta, these theatres entice a host of visitors to the region, not just from the immediate area, but also from across the whole of Germany. Day after day, they prove that the Ruhr area, once known for being a “land of industry”, has since become a “land of culture”.

The venues in themselves are just as varied as their programmes. No matter whether in a 17th-century castle, an old mine building, an art nouveau theatre or a theatre designed by internationally renowned architects, each of the RuhrBühnen is home to performing arts of the highest quality.

The theatres are closely interlinked with the history of their respective towns and the industrial development of the region. While many establishments can look back on a tradition dating back more than 100 years, others were the result of the economic miracle experienced by West Germany after World War II, or act as symbols for the structural change currently underway in the area. This makes it hardly surprising that each theatre has put down deep roots in its respective city, or that it has developed its own particularly unique artistic profile.

When it comes to both individual and joint productions, the RuhrBühnen showcase themselves using a shared logo and a comprehensive marketing approach inspired by that of the RuhrKunstMuseen in order to make the unity within the diversity of the individual theatres visible, as well as to allow visitors to experience this first-hand.

A diverse world of culture

In 2017, the network achieved a unique feat with its inter-city project “JackPott – Eine Reise zu den RuhrBühnen” – a blind date-style event which allowed guests to get to know three different theatres on one single day. More than 100 actors and actresses, as well as seven choirs, provided a one-of-a-kind theatrical experience whose follow-up is hotly anticipated. The RuhrBühnen present their artistic programme on a shared website, as well as at trade fairs and events, appealing to both young and old alike. Their calendar of premieres, which is published at six-month intervals, gives an overview of what audiences can discover across the eleven theatres.

Another milestone in this collaboration is the RuhrKultur.Card: This annual pass combines the exciting, inter-city cultural experiences on offer in the RuhrKunstMuseen, the RuhrBühnen, and several international festivals across the Metropolis Ruhr into one.